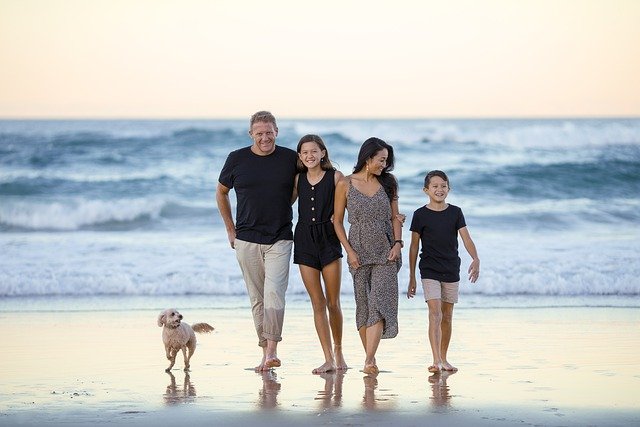 Why do we store old things

Any of the things that surround us in the house is not just a subject. This is a symbol, and it accommodates the time, story, fate … What is "to have" in general, it’s good or dangerous?

Things have a function, it is not by itself, but for something. It makes sense – she always tells us something about relationships: to other subjects or to people. It is possible to consider it as value, to consider the main thing in it – but this approach is more about us than about it.

Once I had an American colleague, a family therapist, prosperous and successful. And once asked permission to wash the dishes. I was touched by her request – after all, she entered my personal space, and every hostess knows how she prefers to lay forks ..

And she washed the dishes, and in the meantime, we continued to chat with her, and then she squeezed a cloth – as we did when we had no pylon – and hanged her to dry on the edge of the table ..

And at the same second I realized that she was from the poor, very poor family. So poor thing that dishes there were soap, and rags rinsed for a long time and former clothes went on these rags.

Storage or non-storage is good or bad depending on what sense we invest in it.

If we still do not rise your hand to throw away the cellophane bag, it’s not just so. This means that we are a liver to remember times when it was smoothed on the tiled wall, because it was value – the problem of recycling plastic waste has not yet stood. 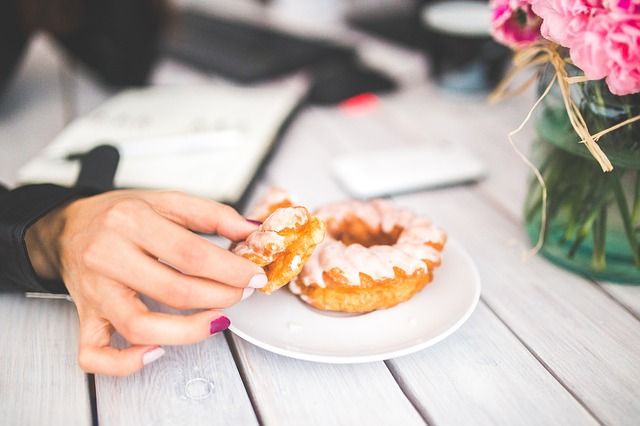 And then we look: where are so many packages in the house? And this is the memory of what was different, there was another life. And do not packets by yourself, and our memory is valuable and need. And the question is actually in whether it is a reminder of the past in the form of a package or somehow different. Us, as a rule, are not interested in items, but their meaning.

The thing is a conductor, there are many senses of different people in it. Still, throw away or leave?

I would be alarmed by the behavior of a person who keeps everything in the bags with bills: old shoes, old newspapers … I used to be in such houses. There lived not very happy people. And in the same way, it would be alerted if a person only enjoyed all one disposable. I would ask: what he runs away from?

We can not keep everything, nor let everything go. We are constantly in the process of choosing – to store or not store. You can try to give the voice of the thing itself, ask her: why do I need you? You want to leave or stay? And then make a decision.